So on a 90 degree day, I decided that I needed to do one of the things I’d been curious about doing for years – seeing how the small, country towns in Western Massachusetts look. Some strange fascination with driving to and thru towns that less than 1000 people call home.

A trip up Rt. 2, seemingly a winding path thru the affluent towns like Weston, Concord, and Lincoln, all the way north and west thru towns most Massachusetts folk probably never heard of. Of course, I was aided by toots and brother and some…influential materials. Long, interesting trip.

Towns like Erving, Orange, Florida (yup), Buckland – some expansive towns with low populations, provided some really dope visuals. Vast skylines permeated by the trees and mountains that the Mohawk Trail were surreal, like driving thru a canopy in a forest.

The Bridge of Flowers in Shelburne Falls (where Shelburne and Buckland meet) was crazy. Overlooking the Deerfield River, the garden pays tribute to fallen soldiers from both towns and neighboring Colrain. Anyway, enough talk – time for pictures: 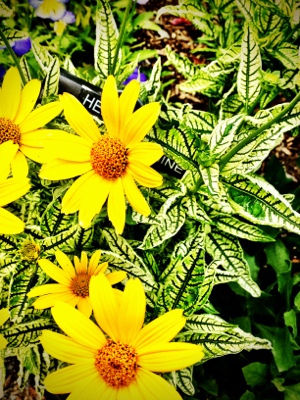 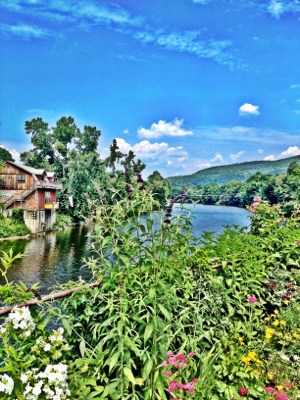 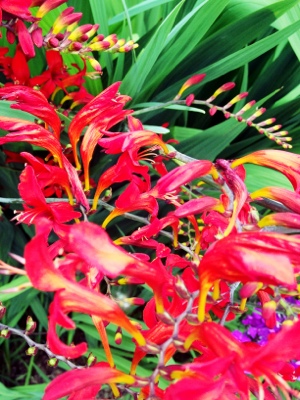 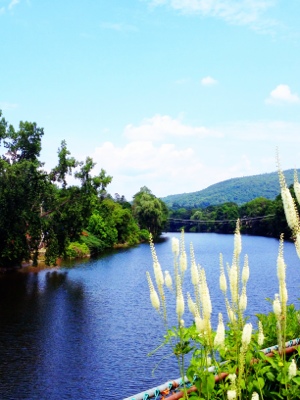 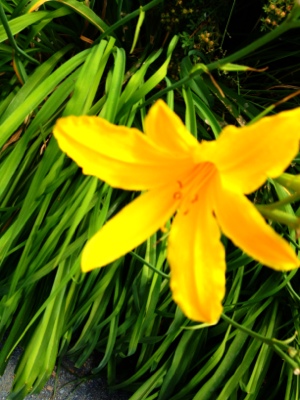 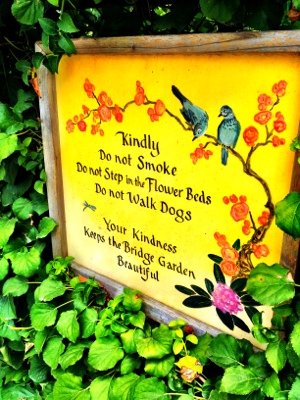 One thought on “Mohawk Trailing It”